Dr. Kemp cares for children with general pulmonary problems, including cystic fibrosis. He is also co-director of Sleep Medicine at St. Louis Children's Hospital. Recognized as a "Best Doctor in America" in the 2010 issue of St. Louis Magazine.... View More

Since we first launched this site two years ago, no subject has generated more conversation and more engagement than the subject of bed-sharing.  This reflects two major trends – that today’s parents are educated, passionate and dedicated to doing what’s best for their babies. And secondly, medical and parenting authorities have made it extremely difficult for those parents to make the best – and safest – choices for their babies.

Information about different parenting styles– from attachment parenting to French parenting, to the Ferber sleep method – can be extremely overwhelming to new moms and dads. Ultimately, everybody chooses an option that best fits their personalities, beliefs and opinions.

When it comes to the issue of bed-sharing, the facts speak louder than any popular style or trend.  According to a report released by the St. Louis Medical Examiner’s Office, since the beginning of 2012, six babies in St. Louis have died as a result of sharing a bed or couch with a parent. In 2011, there were seven similar deaths for the entire year.

In Monday’s St. Louis Post Dispatch, authorities suggest one explanation could be a rise in foreclosures that have led families to seek shelter with relatives. Many share beds out of necessity. In other cases, moms and dads voluntarily opt to share beds on the advice of pro-breastfeeding or attachment organizations.

At St. Louis Children’s Hospital, we strongly encourage breast-feeding not only for the health benefits of breast milk but for the positive emotional benefit for mother and child.  Breastfeeding can be done successfully without subjecting baby to the dangers of bed-sharing.

Difference Between Co-Sleeping and Bed-sharing

There’s a big difference between bed-sharing and co-sleeping. I don’t think many sleep organizations have done an effective job distinguishing between them. Co-sleeping is the practice of having baby sleep in the same room as mom or dad – but in his own bed. This is, in fact, the safest place for baby.

Bed-sharing – where the baby actually sleeps in the same bed with a parent – is involved in 80% of the deaths occurring during sleep seen at St. Louis Children’s Hospital.

Other Contributors to SIDS

Many organizations point out that these tragic cases often involve parents who are overweight, underprivileged or under the influence of drugs or alcohol. Indeed, these factors are contributors. But we see the tragedy happen to families of all backgrounds, socio-economic and education levels, and without the involvement of substance abuse. The strongest constant among all cases of sudden and accidental infant death is bed-sharing.

In 2011, 57 Missouri infants died while sharing a bed with parents according to the state’s Child Fatality Review program. And the risk of sudden death during sleep increases by 15 times when a parent sleeps in the same bed as an infant.

Other SIDS risk factors include bedding in the crib, improper sleep positioning – babies should be placed to sleep on their backs – and the presence of second-hand smoke.

The research makes a definitive connection between bed-sharing and infant death. There are many factors that make bed-sharing more dangerous, and no research has shown  ‘safe ways’ to practice bed-sharing.  Is anything worth this risk? 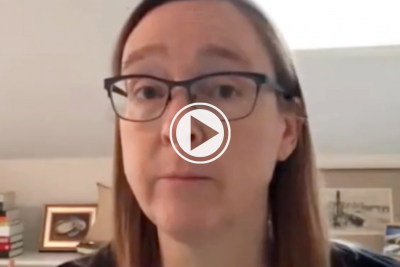 Should we be concerned about the Delta variant? 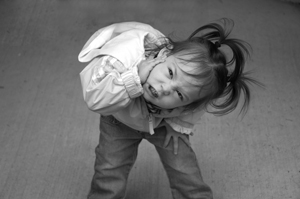 Treating the Terrible Twos and Beyond 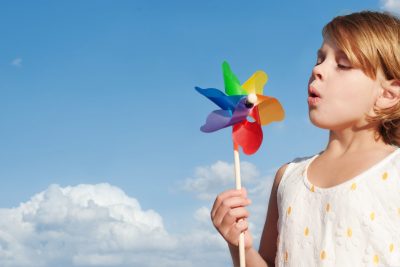 Air Pollution Effects on Health | Who's at Risk?