In the weeks leading up to having my son I was frequently asked, “How long do you plan to breastfeed?”  I felt confident in telling people that I was going to breastfeed exclusively for the first 6 months and then continue until my son was a year old.  After all, how hard could it be?  I had read the books, gone to the class, and was a goal-oriented pediatrician.  It should have been a recipe for success.

Unfortunately, my breastfeeding challenges started with the first latch.  “His latch is too narrow,” the delivery nurse told me as I was nursing for the first time.  We tried to correct it and my nurse assured me that he would figure it out.  Fast forward two days and we were ready to leave the hospital.  My son still hadn’t figured it out and neither had I.  The latch was still too narrow and I was in pain every time we nursed. I was informed that my son had lost too much weight and we were going to have to supplement.  Supplementation – the dreaded words. I was a failure as a mother already and my son was only two days old.  I left the hospital in tears.

I was terrified that if I started giving my son bottles he would develop “nipple confusion” and we would be done breastfeeding before we even started.  The lactation nurses at the hospital assured me that he would be fine and not too worry.  Most likely they were correct, but I was determined to do “everything right.” Thus we embarked on the journey of learning to feed a baby who was struggling with nursing without introducing a bottle.  We tried the supplemental nursing system (designed to mimic breastfeeding) but it was still too painful for me, we tried cup feeding (maybe this would have worked with an older baby) and finally settled on syringe feeding.

Syringe or finger feeding involves filling a small syringe with breast milk or formula, attaching a long tube, and allowing the baby to suck on your finger with the tube connected while pushing milk from the syringe.  Let’s just say it took practice and initially took two people to coordinate it all together.  My son started to gain weight and we avoided bottles (and formula).

Syringe feeding is an alternative to bottle-feeding when a nursing baby requires supplementation.  Mothers may need to supplement due to poor latch, low milk supply, poor weight gain, jaundice, or other infant/maternal medical issues.  It generally is not a long term feeding approach, but is used to support nursing mothers and babies until a successful nursing relationship can be established.  While some newborns can easily transition between bottle and breastfeeding, other newborns will learn to prefer the bottle and this can hinder development of the nursing relationship between mother and baby.

-Supplies can usually be obtained from your hospital lactation consultant.  It is very important the supplies be new and sterile.  Syringe and tubing must be cleaned thoroughly between each feeding.

-This is a good short-term feeding solution and the mother should be working closely with a lactation specialist to continue to develop a successful breastfeeding relationship. During this time it is important that the mother either nurses the baby prior to supplementing or pumps in place of feeding the baby at breast to maintain milk supply. 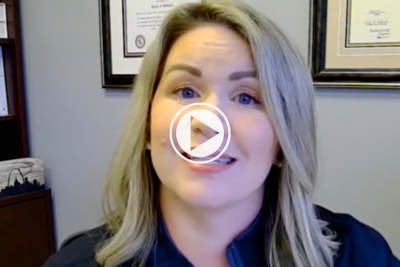 Is the COVID-19 vaccine safe to get while breastfeeding? 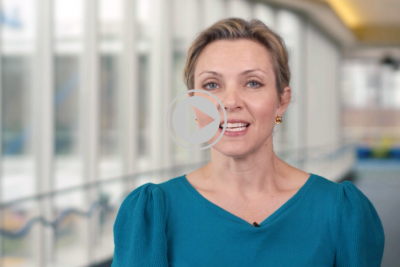 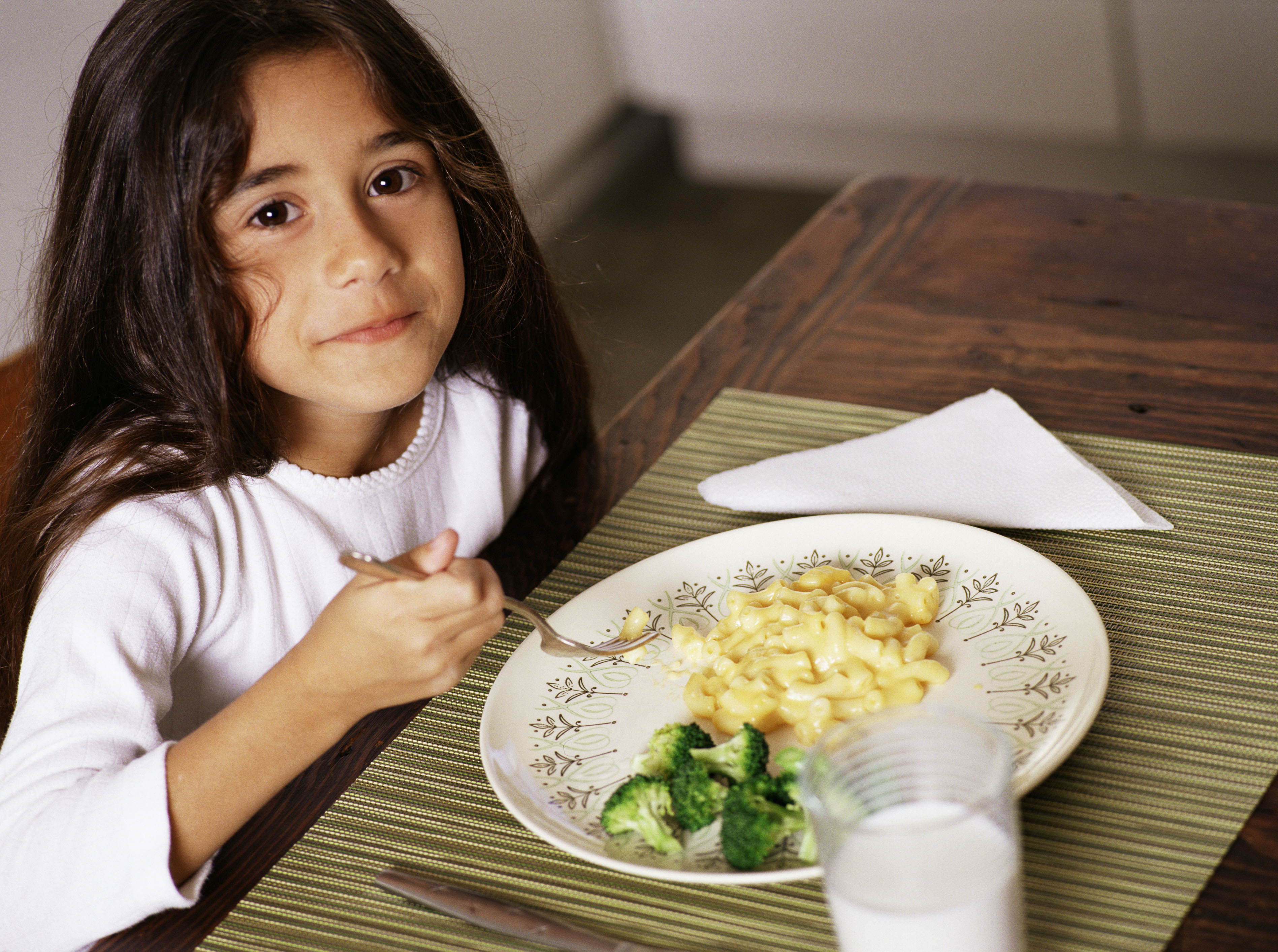 The Medical Risks and Benefits of Raw Milk