When a parent learns that a son has an eating disorder, the news can be not only painful but also surprising.  Eating disorders in teenagers are commonly thought of as a “girls only” problem.  Yet, some experts in the field of eating disorders have become increasingly concerned about males, particularly adolescent males, who are risk for unhealthy eating patterns or who have eating disorders.

Anorexia and bulimia are two eating disorders that affect teenage boys as well as teenage girls.  Anorexia occurs when an individual loses a significant amount of weight even though he or she is already at a normal body weight or even underweight. Strict dieting, excessive exercise, and frequent weigh-ins are characteristic of anorexia.  Bulimia involves a binge/purge cycle that takes place repeatedly over time.  After rapidly eating large volumes of high calorie foods during the binging stage, a person purges by vomiting or using laxatives.

While these warning signs apply to boys and girls, boys may be more likely to use steroids and over the counter muscle enhancers in an effort to attain a muscular V-shaped body.  Boys who participate in sports that require frequent weigh-ins are also at greater risk for eating disorders.

Talking with the Teen

It is not unusual for teenagers to repeatedly reject overtures by a parent to discuss concerns about an eating disorder.   Here are some points for parents to consider when trying to open up the conversation:

The Need for Help

Studies show that approximately one million males in the United States suffer from eating disorders. This information coupled with the fact that the peak onset years for eating disorders are 14 to 18 in both boys and girls highlights the importance of parents being aware of this problem.  Parents are likely to be in the best position to be familiar with a son’s eating habits and lifestyle and they should not dismiss the possibility of a teenage boy having an eating disorder simply because of his gender.

If you suspect your teen has an eating disorder, call the parent helpline at 314.454.TEEN. 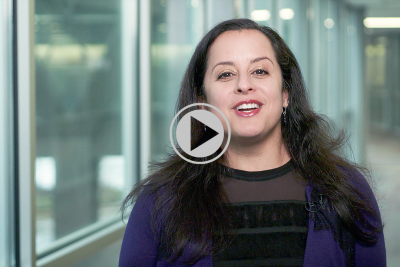 What Your Child Can Learn From Caring for a Pet 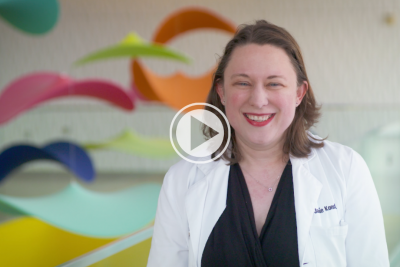 Babysitter Checklist: Everything to do Before Hiring a Babysitter

A dirty home is a healthy home