Are Your School Supplies Safe?

A recent study showed toxic chemicals called phthalates in common school supplies including lunch boxes, binders, and rain gear.  Is this just another scare, or should we throw out the school supplies that we just bought for our kids?

Where Else are Phthalates Found?

In low levels, phthalates are present in a host of products including IV tubing and pill coatings.  But this study by the Center for Environment, Health, and Justice found levels in school supplies up to 50 times greater than that which is permitted in toys.  My own six-year-old daughter’s princess lunch box had the highest levels.

Phthalates, which are restricted in children’s toys, are permitted in school supplies because these items are not technically “toys.”  Phthalates are also found in PVC, including the PVC piping used for home drainage pipes.  Have you ever wondered why we use PVC piping for home drainage pipes but not home water supply pipes?  It’s because PVC contains phthalates.  As a society, we have decided not to use phthalates in children’s toys and home water supply pipes.  So why are we permitting these toxins in school supplies?

Exposure to phthalates is associated with disorders of hormonal regulation including diabetes, obesity, early puberty, and infertility.  Phthalate exposure is also associated with ADHD, cancer, and a host of other disorders.

Phthalates are common in our environment because they are used in the processing of plastic, especially in the softening of vinyl.  They are especially useful for softening vinyl so that it can be molded into the shiny designs and characters common on kid’s backpacks and lunchboxes.  Phthalates are not bonded to the vinyl so they are easily and invisibly sloughed off onto our hands, or into the mouths of children with oral habits.

My first grader’s princess lunchbox is now in the trash.  She uses a pink canvas lunch bag instead.  So how do we know which school supplies are toxic?  It’s very hard because most products have no labeling to indicate that they contain phthalates.  Avoid products with a number “3” in the center of a recycling symbol, or those that say “PVC” “Vinyl.” In general, avoid shiny vinyl backpacks, lunch boxes, binders, and rain gear.  Instead, try canvas backpacks, cloth/nylon covered binders, and nylon/Gore-Tex rain-gear.  Rather than a lunch box, try an old-fashioned paper or canvas bag.  If your child has his or her heart set on a character lunch box, try a metal one.  And of course, remind your kids to wash hands before eating and that only food goes in your mouth. 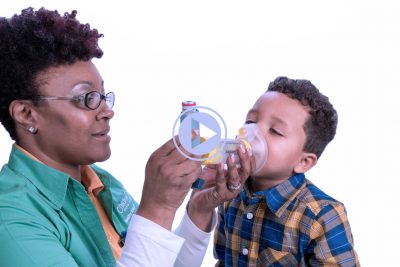 Healthy Kids Express | Care for Kids with Asthma and More 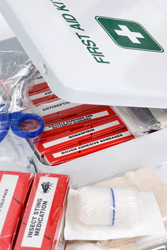 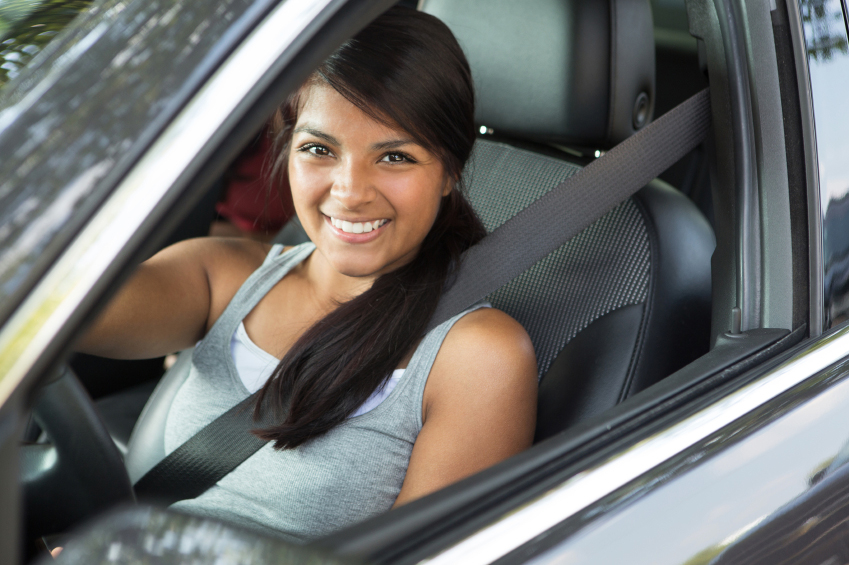