A Post-Newtown Call to Action: We Can Help

Yesterday morning, I visited the New York Times website to read the headlines and saw a table with the names and ages of all those who were killed on Friday in Newtown. Almost all of the victims were aged 6 and 7. It was painful to read.

In medicine I have found that caring for children who are close in age to my children brings the reality of what those parents are going through home for me in a way that, while it makes the burden of that child’s illness more real for me, also may help me to address the needs of the parents more effectively. My children are 5 and 6 years old so I feel a similar closeness to the parents of the children of Newtown. But in this case, I feel helpless because I do not know what to do to help them. The magnitude of loss astounds me. I want to help.

Uniting in the Fight Against Violence

There has been quite a bit of talk amongst pediatrician groups of which I am a member that as doctors, perhaps we can join together to help effect public policy that might prevent mass shootings. However, the difficulty is determining what to focus our energy on. Most are suggesting limiting the sale of assault weapons to individuals, others are encouraging background checks. Angered by these proposals stating that restricting gun sales will not stop criminals from owning guns, and indeed make the country more dangerous, some advocate for better care for the mentally ill or improved security in schools.

I worry that as a nation we will not be able to address this effectively because the right to own a gun is an emotionally charged topic. (Although resolve to work together seems high based on comments from members of Congress.)  And frankly, the impact the gun lobby has on national policies is dauntingly powerful. A New York Times article from Monday, December 17, reports that in 2010 the lobbying arm of the NRA had a $307 million budget. There is a lot of money made off of the sales of guns in the US, and I’m not sure that our children’s well being will trump that income. I hope that it will, but I am not confident.

My fear is that the divisiveness of the topic of gun control will stop us from effectively addressing the problem of mass shootings. When the ultimate goal is to decrease the likelihood that children will be shot at school, failure is not an option. We must find avenues upon which we can agree to prevent these events.

So in the same vein as Dr. Berchelman’s post about this event, I ask that moms and doctors work together to think of ways to prevent this from ever happening again. It seems that if we can think outside the box, we may be able to come up with some ideas that could make a difference. Bear with me if you think these ideas are outlandish, unachievable or downright crazy. Maybe they’ll spur on a conversation or thought process that leads to other ideas that ARE achievable.

My husband and I discussed our concerns that video games where the player is the shooter are incredibly enticing to young boys. These games are becoming more and more realistic in their graphics and they do indeed offer some training to users who become more accurate in their shooting over time. If we could decrease the ‘normalization’ of shooting people by exerting some control over these video games – anything from an outright ban to a change in the target to something other than people, or a change in the graphics to make it more cartoon-like and less real.

Education that guns in homes should be locked and not loaded with ammunition locked in a separate location is something the American Academy of Pediatrics has long supported. Perhaps if a safety test were required prior to the purchase of the gun, or if police officers could inspect gun storage sites in homes in the same fashion that they check the quality of car seat installation, we could decrease the likelihood of accidental shootings and mass shootings.

Reaching Out to Our Congressmen

My fear is that there is a systemic illness in this country that has lead to this presence of angry people with assault weapons who want to kill. This problem runs deep in our society and I am afraid that we do not have the societal will to tackle it. Would you consider coming up with some ideas and posting them? Alternatively, and perhaps more powerfully, would you consider writing a letter to the congressman of your state expressing your ideas, and to ask them to work to prevent this from ever happening again?

“A journey of a thousand miles begins with a single step.”  Lao Tzu 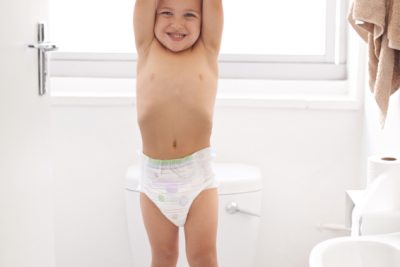 When your child will only poop in a pull up, not the potty... 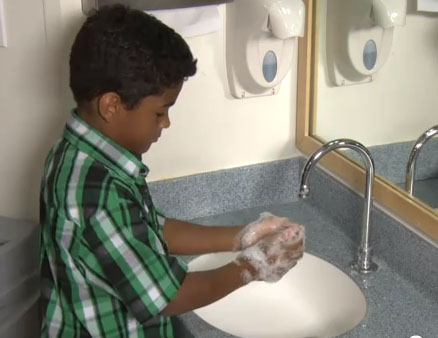 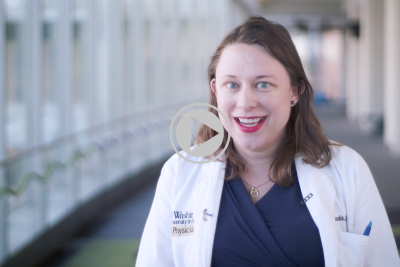 Questions You Should Always Ask Before a Playdate